The world’s best camera smartphone, the Nokia Lumia 1020, was a revolution in smartphone photography. With its 41-megapixel sensor, ZEISS optics with six lenses and Optical Image Stabilisation, the Nokia Lumia 1020’s camera zooms into the details of every shot making photographs sharper, clearer and better than ever before. The phone has true manual control like flash, white balance, focus, ISO, shutter speed and exposure compensation. It was also equipped with a super Xenon flash, which could freeze any fast moving objects. I would capture the blades of a running fan crystal clear. It contains Nokia's PureView technology, a pixel oversampling technique that reduces an image taken at full resolution into a lower resolution picture, thus achieving higher definition and light sensitivity, and enables lossless digital zoom. The caption "Zoom Reinvented" was true. I have given a picture of bee captured using Lumia 1020 at normal level and the cropped zoomed in version of the original image. There was absolutely no loss of quality. Lumia 1020 made a revolution. 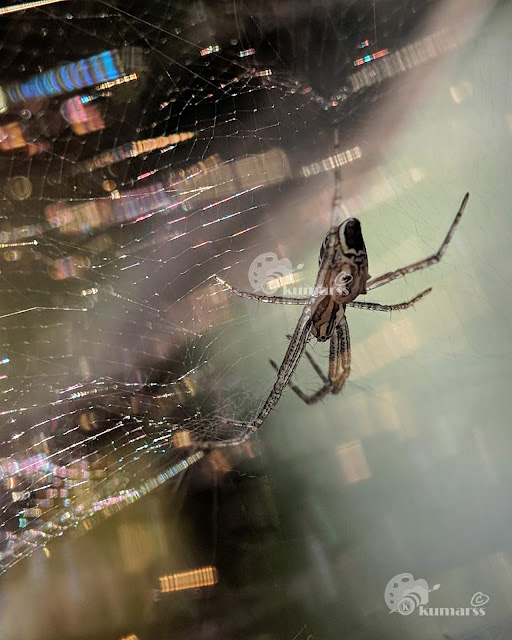 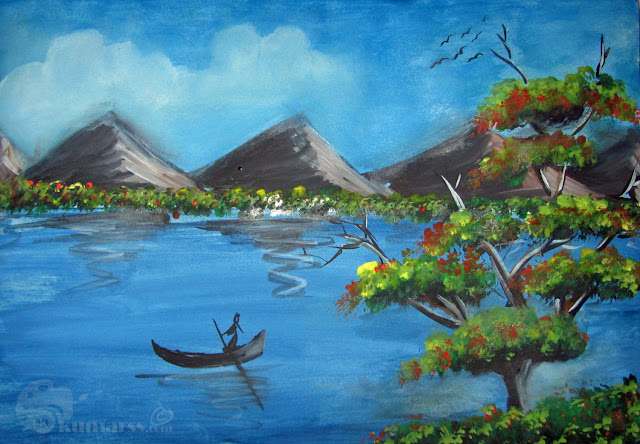 How to paint a simple scenery using Water Colour?